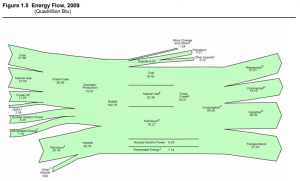 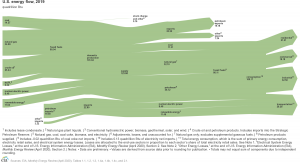 The mystery of the missing drought impacts